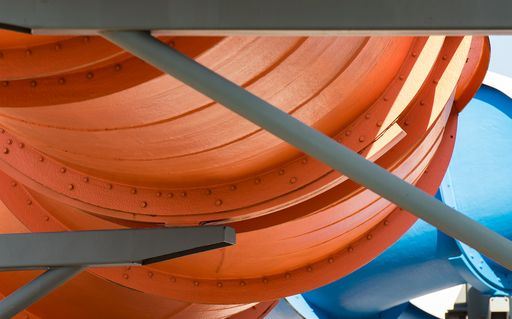 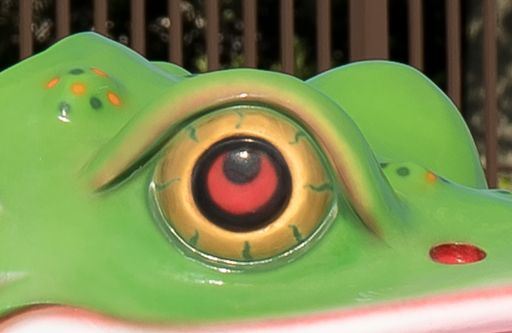 I have 300 lounge chairs.There is a frog named Splash who lives here.

You can see me from far away.

Most people notice my big white words, but I also have the letters "WCMCo" on me. 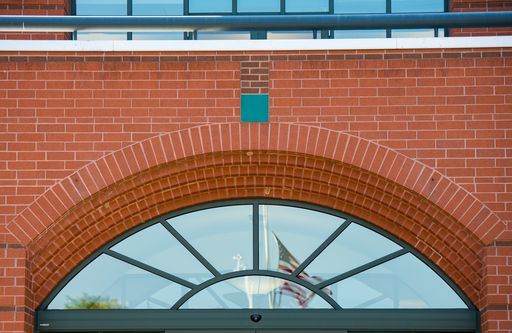 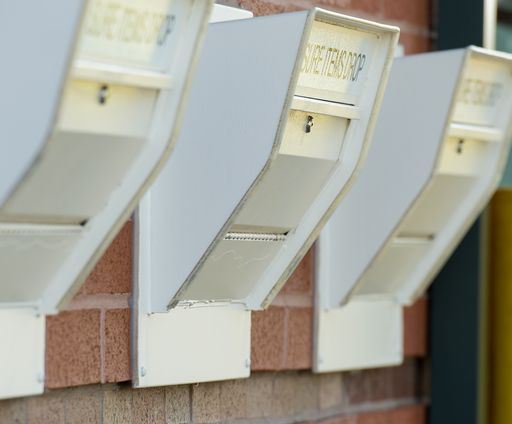 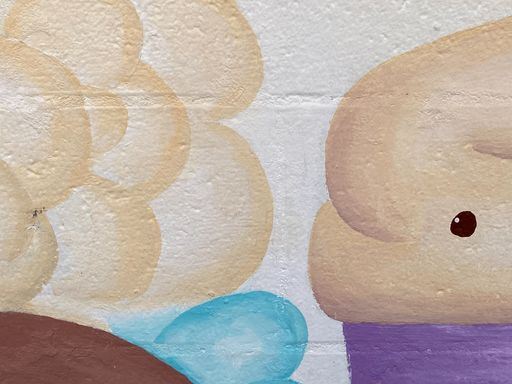 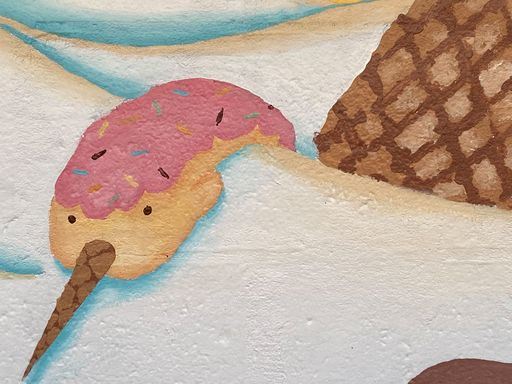 I have a beautiful pictures on my wall that was painted by National Art Honor Society students from Grayslake Central.

Lots of people come here for my special flavor of the month. 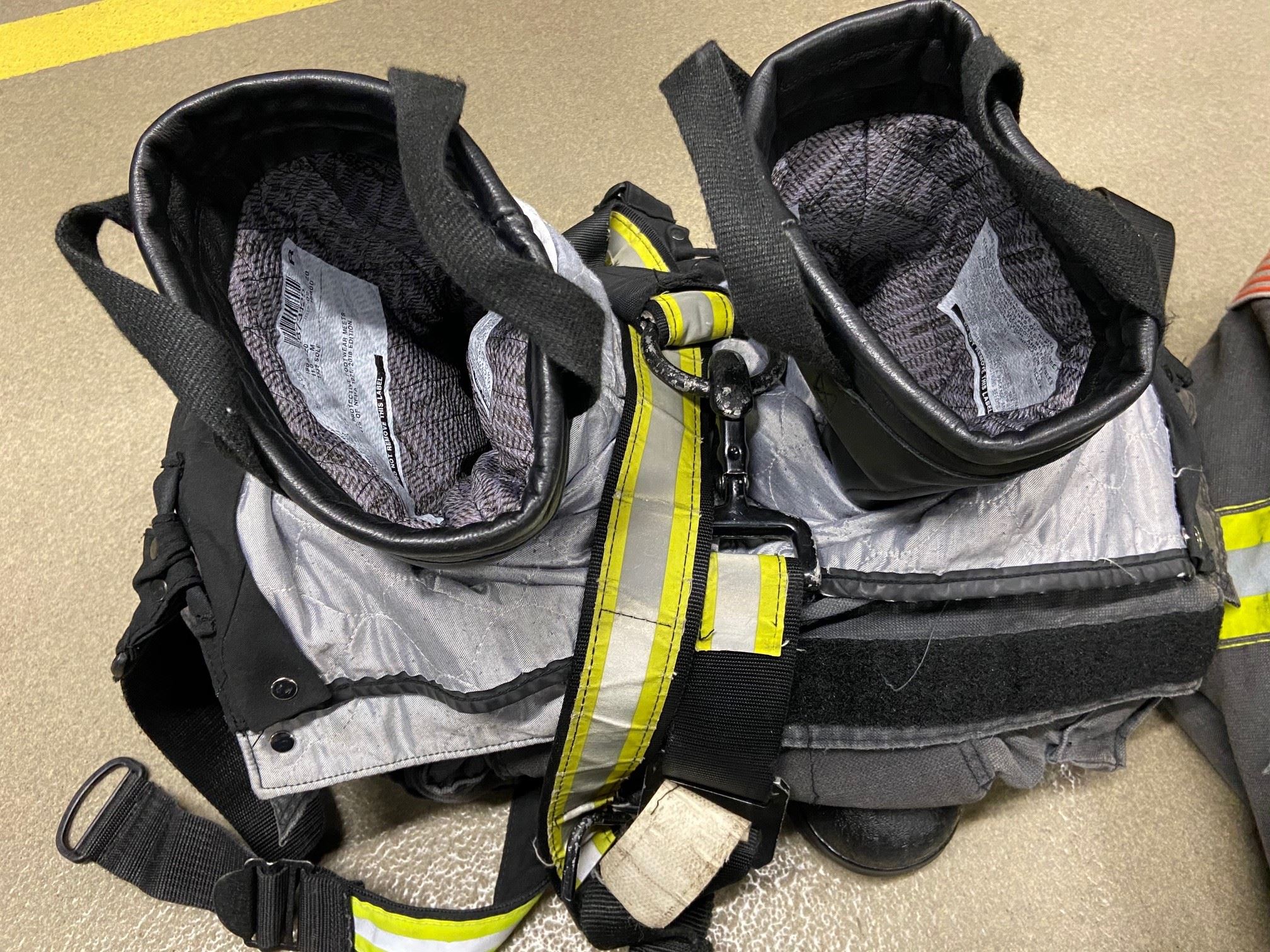 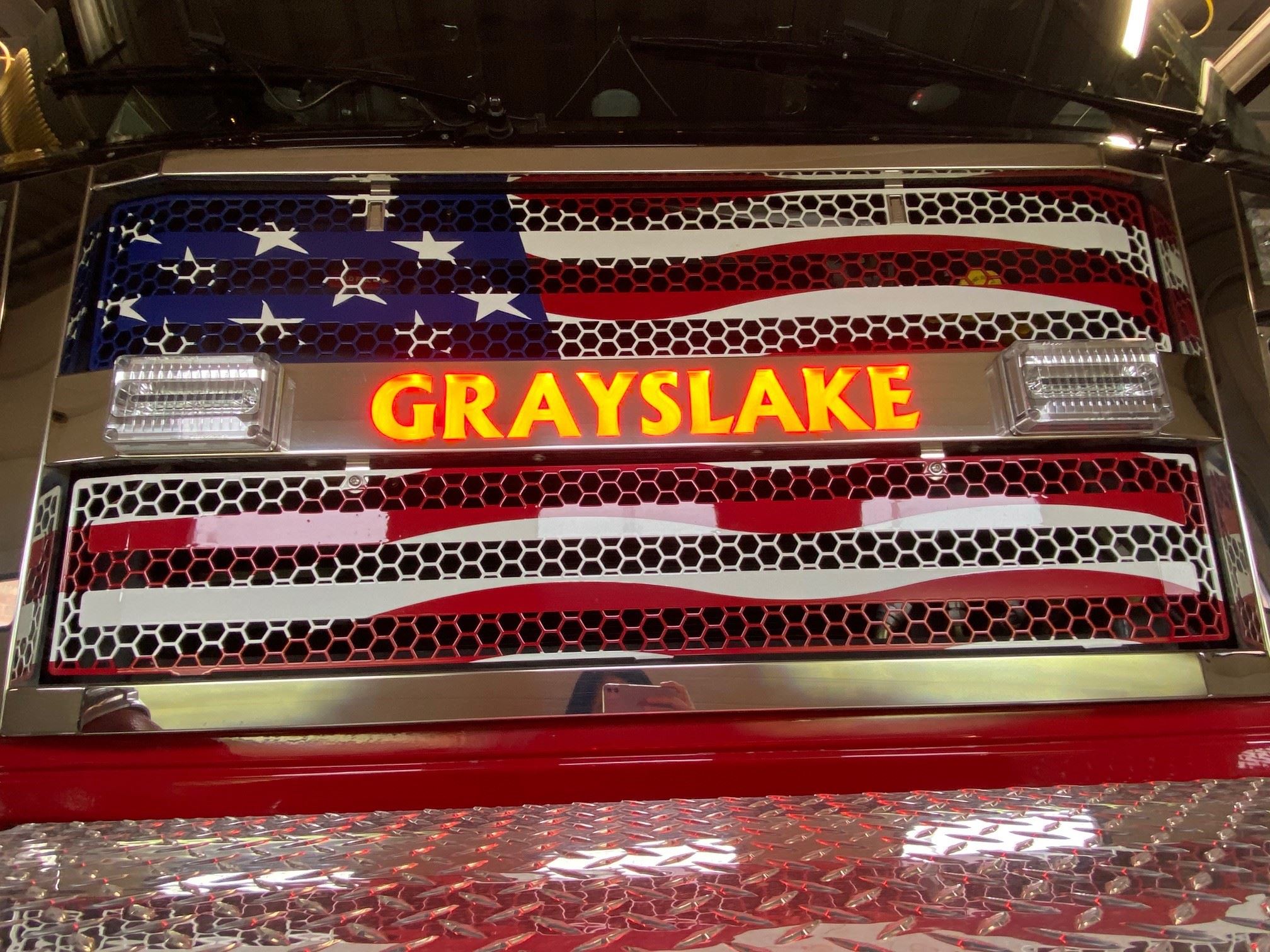 When my noisy trucks drive down the street, people have to get out of the way.I'm called #1, because there are 2 others in Grayslake. 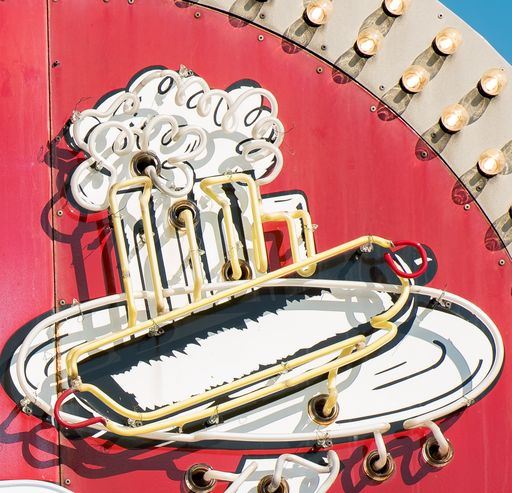 I opened in Grayslake in 1964.My parent company was once called Frostie Enterprises.I have a dog named Rover. 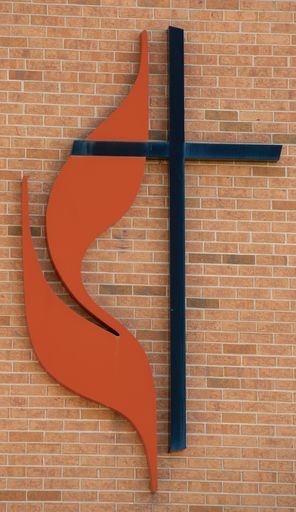 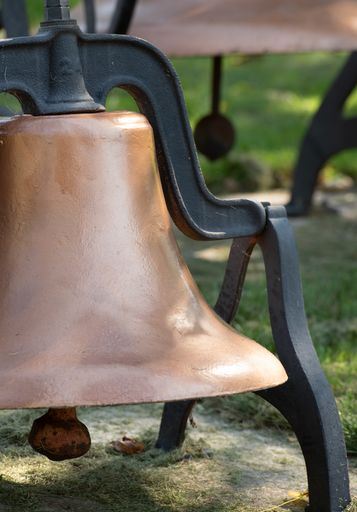 Two churches merged in the 1950s to create me.There is a bulletin board in my yard where people leave messages.

Stop 3:I'm a popular spot in the winter!My park's name was chosen via an online vote. 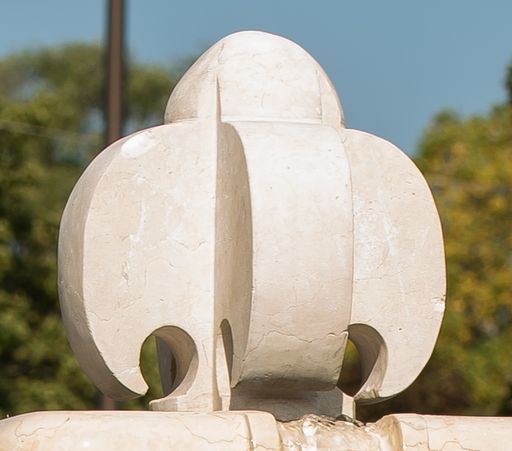 I'm only a few years old, but I'm proud to welcome people to downtown Grayslake.

I watch a lot of trains go by.

Stop 5:My building says "Times" on the front because I used to be home of the Grayslake Times.To see the window and cat painted on me, you would have to stand at the former site of Grayslake's bowling alley. This area is now a parking lot. 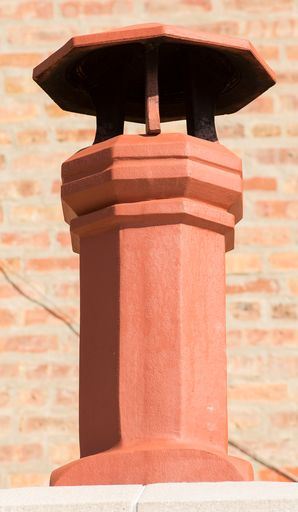 Where I'm located was once the Merchants and Farmers Bank building.

I watch lots of kids play with hula hoops in the summer.Stop 7: 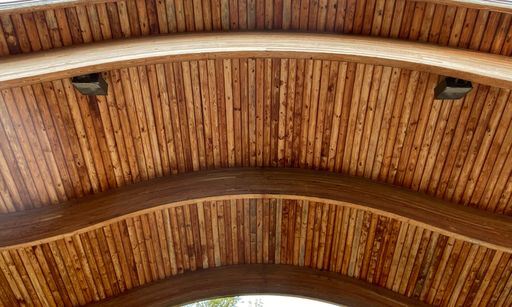 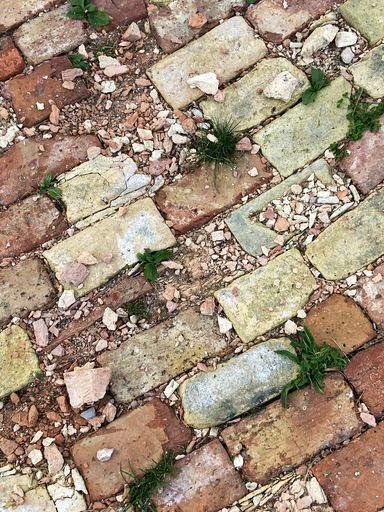 I'm outside.I like listening to the music played beneath me.